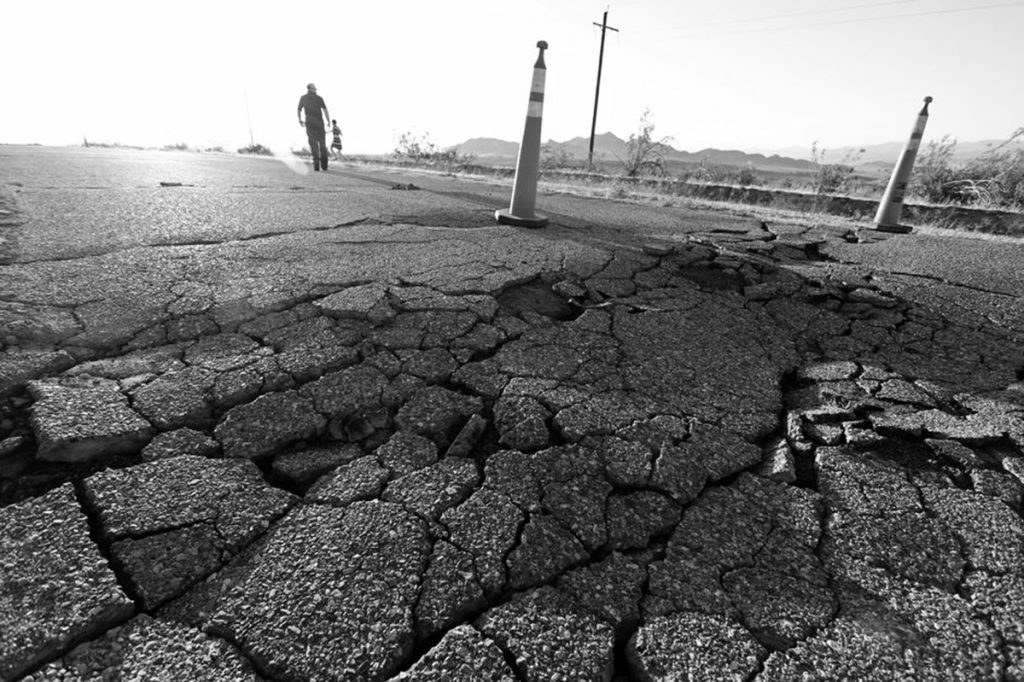 Shaken Up by Last Week’s Earthquakes? Here’s What You Need to Know.

On Thursday July 4th, a 6.4 magnitude earthquake struck Southern California. The next night, a 7.1 earthquake rocked the area. After the shake up, structural engineers descended upon Ridgecrest in order to study the destruction from the largest earthquake to hit Southern California in nearly 20 years.
Upon inspection of the damage, they realized there was relatively very little.

The damage sustained included mobile homes shifting off their foundations, gas lines leaks, and a few house fires. Overall, however, most buildings were unaffected — and many businesses were up and running within a day or two of the biggest shock. 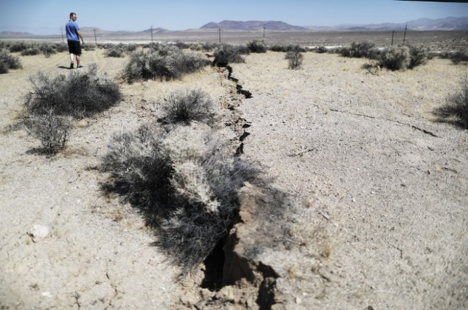 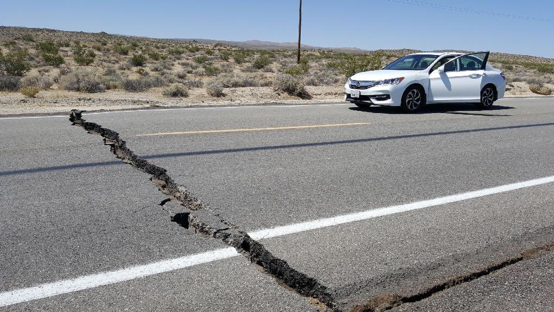 Ridgecrest suffered far less damage than other cities hit by less powerful quakes in recent years, since those cities were filled with more susceptible buildings.

What should be done?

Designing to make a structure earthquake-proof is a myth. The governing codes are intended to minimize damageand ensure life safety. We need to be preparing our buildings and the equipment they house.

If you think it’s expensive to comply with the seismic codes, wait until you get the bill for the damage you get for not complying! Take care to obtain all the necessary engineered documents and permits, and schedule regular safety inspections. 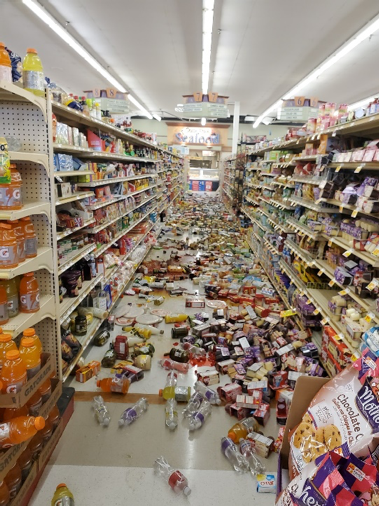 It’s very important to conduct a visual inspection of any material handling equipment to ensure there is no damage, excessive deflection or out-of-plumbness.  If any of these items are noted, contact a design professional or the manufacturer immediately to conduct an inspection of the system(s). 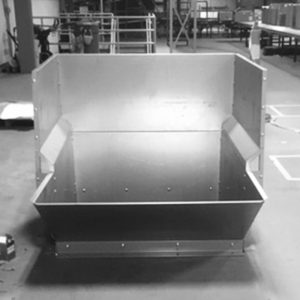 Pre-Galvanized Trash Chutes on a Platform 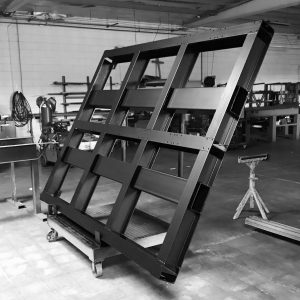